Ben Savage had the lead role in the ABC comedy “Boy Meets World,” which ran from 1993 to 2000 as part of “TGIF,” but he has no plans to watch the old episodes with his former co-stars.

During the first episode, “TGI-Happening,” Fishel explained why the show’s leading man isn’t part of the project.

Fishel stated that after going to a fan event in 2018, the three co-stars started talking about starting a podcast.

She recounted that when they first brought it up with Ben, he responded, “I’m not sure that’s really my thing,” and that they followed up with him again after attending a few meetings to confirm that he was still against it. “We have honoured his statement that “it simply just is not my thing. He’s not into that. Ben is absent because of this. 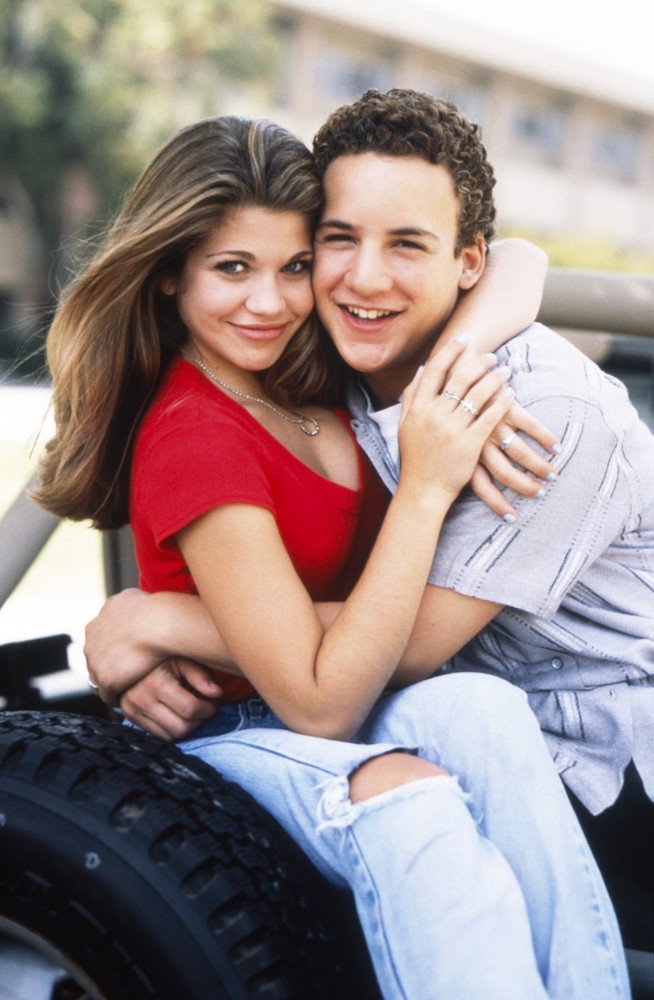 The three hosts stated that they had quite distinct connections to the show during the premiere episode. Fishel and Friedle watched the entire series while it was aired, but they haven’t seen it since; however, Strong has only ever seen four or five episodes and is currently rewatching it with his kid, age 7.

Strong discussed how he clicked with Friedle right away after meeting her at auditions, but it took a few episodes for him to start developing a genuine relationship with Savage.

Ben was quite interested in sports, but I wasn’t. He added that in several of the early episodes, he frequently expressed a desire to play basketball with the other youngsters. Ben put in a lot of work. He appeared in each scene, which is a lot for a child! He would then be gone. He seemed quite distant. He had mostly into his own universe. He was busy working, learning his lines, and attending school, as I recall. He was really Hollywood royalty to us at that time. The Wonder Years, a programme starring his brother

was very popular. More than any of us, he was the one who understood what we were doing.

Additionally, he said that “Boy Meets World” originally focused on the Matthews family rather than a school, and Strong was the family’s best friend rather than a member. Of course, it transformed into a lot more.